Should you buy organic produce, or not? 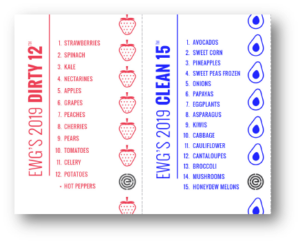 Should you buy organic produce, or not?

There may be a few different reasons why someone might choose to buy organic produce — or not — but I suspect the most common has to do with price. At most grocery stores organic produce is more expensive than conventionally grown fruits and vegetables and with a budget to balance each week it’s easy to stick with the conventionally-grown produce.
In the grand scheme of things, that is a healthy approach. Focusing on eating more produce and less meat is one of the best things we can do for our health and for the planet.
If you want to take healthy eating a step further by incorporating organic fruits and vegetables into your diet, there is a convenient tool that can help you decide where to begin: the Shopper’sGuide to Pesticides. Compiled annually by Environmental Working Group, the Guide is based on EWGs annual review of U.S. government data on pesticide residues measured on fruits and vegetables.
Based on this government data, EWG ranks the produce by pesticide load to determine what produce has the highest pesticide residue when consumed and which has the lowest. The produce is tested as it would normally be eaten: apples are washed, kiwis are peeled, greens are rinsed.
Governments set allowable residue limits that it considers safe for most pesticides. In theory this makes sense. The challenge is that most produce is sprayed with multiple pesticides. The residue of each could be within the allowable limit but there is no data supporting what these combined levels of pesticides might mean to our health. And if we’re all trying to eat five to eight servings of fruits and vegetables each day, no government agency has any idea what the total pesticide load of your average Canadian might be.
Until science has a better idea of what all of this might mean to our health, EWGs guide can be very helpful, if not reassuring.
The produce with the lowest pesticide load: Called the “Clean 15” these are the fruits and vegetables that we don’t need to buy organic: avocado, sweet corn, pineapple, sweet peas (frozen), onions, papaya, eggplant, asparagus, kiwi, cabbage, cauliflower, cantaloupe, broccoli, mushrooms, honeydew melon.
Even better, at least half of these Clean 15 vegetables are grown locally during the growing season so it’s easy to eat clean and buy local for almost half the year.
The produce with the highest residual pesticide: EWG refers to this list as the “Dirty 12” and it is comprised of strawberries, spinach, kale, nectarines, apples, grapes, peaches, cherries, pears, tomatoes, celery, potatoes.
These are the fruits and vegetables that you can consider buying organic, or eat less often.
Think of these lists as tools to help you navigate the produce section at the grocery store. You never want to compromise on the amount of produce that you consume so base your decisions on what works for your family, your budget and your shopping habits.
Twitter Facebook Pinterest Print 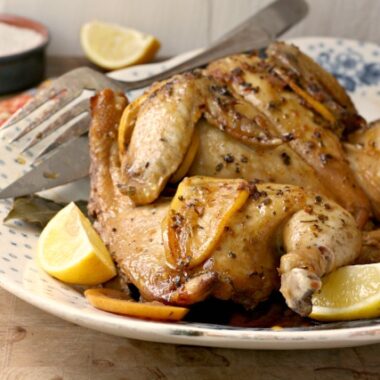 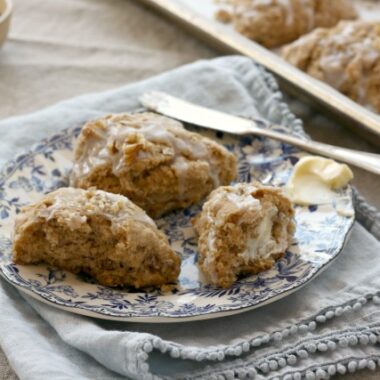