Is Canned Tuna Safe to Eat? 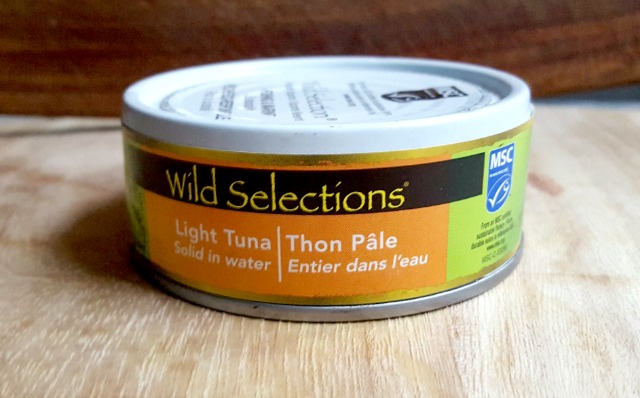 Is canned tuna safe to eat?

Canned tuna is the most widely consumed fish in North America. It’s a healthy alternative to meat, is high in protein, vitamin B-12 and is full of omega-3 fatty acids. And it’s so convenient. The problem is that tuna is also high in mercury. In fact, tuna is the most common source of mercury contamination in our diets.
So is it safe to eat? The answer depends on a couple of things: What type of canned tuna you choose and how often you choose to eat it.

Mercury concentrations are higher in species of tuna that grow larger and live longer. In the grocery store, most tuna is either albacore or skipjack.

Chunk white or solid white tuna is usually albacore, has the highest mercury concentration among all canned tuna. The mercury concentrations in albacore are almost three times the levels of chunk light tuna, which is made from a much smaller species called skipjack.  It can get a little confusing though because tonno or “gourmet” tuna is made from a larger yellowfin species and can have mercury levels similar to albacore.
Canned light tuna can also contain other species of tuna pushing the mercury content higher. Over all canned tuna is your best tuna option given that fresh tuna has mercury concentrations more than twice that of canned albacore.
Last year the U.S. EPA (Environmental Protection Agency) published tuna consumption guidelines. The agency’s recommendations are based on the most common types of tuna consumed – chunk white and light – and also take into consideration differences between children and adults (children and pregnant women are more vulnerable to the effects of mercury poisoning.)

There is more to canned tuna than mercury poisoning. There are significant environmental issues associated with the world’s appetite for fresh and canned tuna. Most skipjack is caught using large purse-seine nets which results in a lot of bycatch, including other fish, sharks, rays, and sometimes whales and dolphins. Dolphin-friendly labels don’t mean that dolphins weren’t killed while the tuna was being fished it just means that fishermen used other fishing methods to try to avoid killing dolphins. 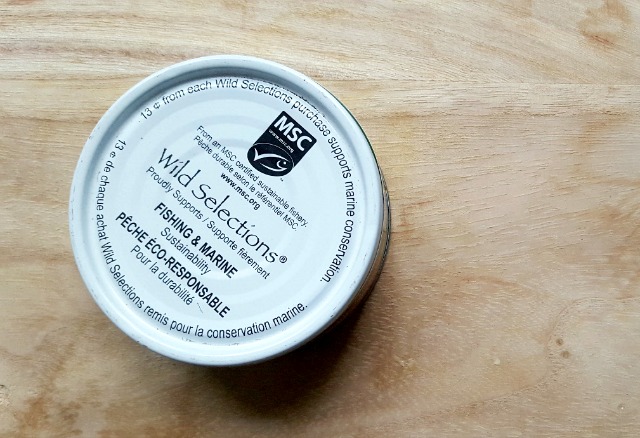 Albacore tuna is caught mostly using long line fishing (miles-long lines of baited hooks). This method of fishing is also responsible for lots of bycatch, including sharks, swordfish, turtles, and seabirds.
If you’re looking for an environmentally-friendly choice of tuna, pole-and-line-caught is the best option. Look fir canned tuna that has the Marine Stewardship Council sustainability certification.
So, canned tuna is safe to consume in moderation, although if you’re going for canned fish, salmon is a better option since it’s lower in mercury and higher in healthy oils. Environmentally, canned salmon is a better option too.
For more helpful information on fish and seafood consumption visit Environmental Working Group’s Guide to Seafood.
Twitter Facebook Pinterest Print