How to Reduce your BPA exposure

September 17, 2015 1 comment
It was back in 2009 that the government banned BPA plastic from baby bottles because of health concerns. Also known as bisphenol A, BPA is a synthetic estrogen that can leach into foods and babies are especially susceptible to its hormone-disrupting effects.
However, after that promising beginning, BPA remains part of our diet, in spite of the fact that the negative health effects of BPA are not limited to babies and children. Scientists have linked BPA to breast cancer, reproductive damage, developmental problems, heart disease and other illnesses.
One of the most common sources of BPA in our diets is canned foods.
It’s common to find or reusable water bottles made from BPA-free plastic but much less common to find canned food producers that have made the switch to BPA alternatives. According to ongoing research by EnvironmentalWorking Group, dozens of well-known brands still line their tins with epoxy made with BPA plastic.

Check your cupboards — the following brands have not phased out BPA plastic from their products:

Of the 250 brands tested during Environmental WorkingGroup’s research only 31 used BPA-free epoxy in all of their food can liners, including Muir Glen, Eden Foods (canned beans) and Raincoast Trading.

According to its most recent BPA report issued last December, Health Canada has no plans to move the BPA ban beyond baby bottles and infant formula cans. Instead the government assumes that the food produces will simply move in that direction on their own.

In the meantime there are things that we can all do to reduce our exposure to BPA:

Bisphenal A isn’t the only food-related plastic that we need to be concerned with. BPA is commonly found in plastics labelled #7, but plastics #3 and #6 come with their own set of worries. Studies have linked them to high blood pressure, insulin resistance (can lead to diabetes), and other health problems in children.

The Environmental Footprint of Wine 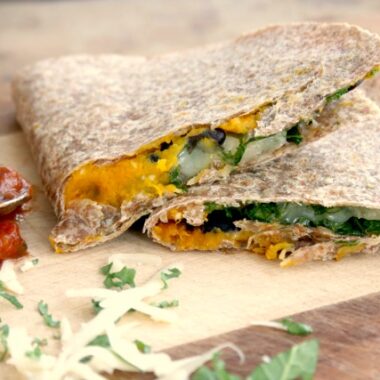