March 14, 2014 0 comments
The waffle iron year was my family’s introduction to homemade waffles. We were a pancake family when I was growing up and real waffles always seemed exotic, which is funny considering I grew up in a house that actually had an ebelskivers pan.

The waffle irons came with a folder of great recipes but the best recipe ever came from my brother-in-law Phil, an old recipe from his Norwegian grandmother.
It’s the easiest waffle recipe ever, has great texture and lots of flavour. This version is only slightly adapted from the original. I usually make them with stone ground whole wheat or spelt flour.
Leftover waffles freeze well for speedy weekday breakfasts. Just pop them in the toaster to thaw. 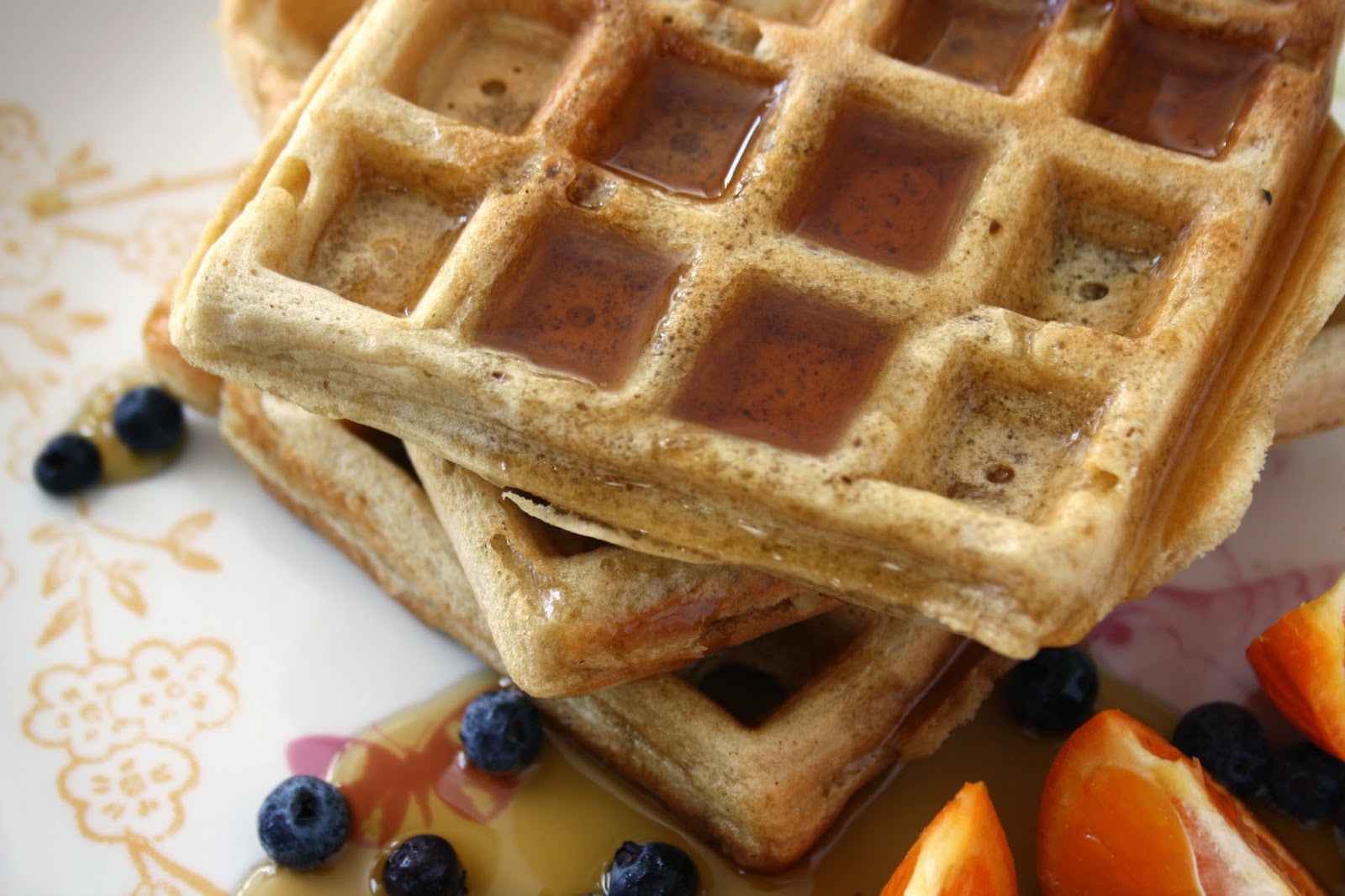