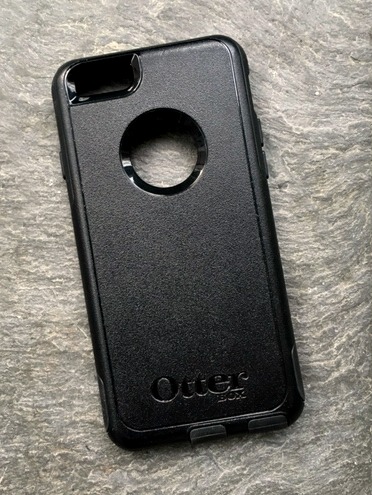 Some cell phone cases cause your phone to emit more radiation.

Cell phone use and radiation has been a much studied topic. The World Health Organization considers the radiation emitted by cell phones to be a possible carcinogen and recently published findings from a multi-yearstudy by the federal National Toxicology Program (U.S.) found that rats developed tumors when exposed to radiation similar to that emitted by cell phones.

This is the root of the problem:
Cases partially block the phone’s antenna, causing the phone to work harder and as a result emit more radiation. And the more durable the case the more the antenna is blocked. Cases containing metal affect the antenna even more.

The government regulates the allowable limits of cell phone radiation emissions but the phone manufacturers test their devices without accessories so the impact of cases is not factored into the regulations.

The maximum rate allowed in Canada and the US is 1.6 w/Kg (head) and 4 w/Kg (body), levels determined low enough to protect adult consumers from radiation burns. There are no SAR values established for children although children are more susceptible to the effects of radiation.

According to PongResearch, my go-to case, the Otterbox, increased the iPhone SAR value (the term for the rate at which body tissue absorbs radiation energy during cell phone use) by 70%.

Aside from thinking hard about the type of case you choose, there are other ways to limit your cell phone radiation exposure:

To find the SAR value of your phone visit the federal government website www.ic.gc.ca and in the search field enter “SAR value of my phone”. Be prepared to do a lot of searching.